"Anyone who stops learning is old, whether at twenty or eighty. Anyone who keeps learning stays young." - Henry Ford.

The need for an online solution

Motorsport New Zealand (NZ) is the governing body for four-wheel motorsports and is responsible for ensuring international regulations are adhered to in New Zealand along with training all local officials.

In the past, all the training for Motorsport officials was face-to-face. However with clubs and learners all across the country, this was both time-consuming and expensive. They had dabbled in online learning before, but found the system they were working with clunky, hard to update, and their learners struggled to navigate the cluttered and gimmicky platform.

So they had been burned before, but they had some great resources, a savvy training manager, and a tight deadline to launch their courses within 60 days. That’s where we came in…

One of the challenges that Motorsport NZ faced was the majority of their learners were older, and all relatively new to online learning.  Many of them had also struggled with the awkward navigation and complicated layout of Motorsport NZ’s previous learning management system, so they were reluctant to try yet another new system.

Where iQualify was able to help was with its simple, clean and clear layout.  No gimmicks, easy to navigate with plenty of white space. Everything you need to create engaging content, and nothing you don’t.

“Our learners are typically over 50 years of age and averse to computers. The simple layout of the system meant the typical gimmicky animated training that puts this generation of learners off was not there. ”

In fact, the platform was able to win over even some of their most reluctant learners.

“So many people in our organisations had an aversion to this "new" online training,” they said, “but once they completed the course and saw how clean and clear the course layout was they changed their opinions.”

Shifting from manual to online learning

The team at Motorsport NZ had a bundle of great resources from their face-to-face training, and were able to easily create a comprehensive course.  However as they just moved their existing content online the course felt more like reading a great manual, rather than an active learning experience.

When our expert team of learning designers provided a course review they were quickly able to see what was working well and what could be enhanced. They provided a range of advice from quick wins, right through to more involved reworkings for future iterations. By adding iQualify’s interactive tasks every few pages, cutting down on the word count, and exploring ways to integrate the offline and online learning, Motorsport NZ were able to take their course from good to great.

Motorsport NZ also were able to incorporate feedback from their learners, in particular those new to online learning. They switched some more complex tasks for themed quizzes, which felt like a more familiar style of assessment, and created Zoom introductions with facilitators to introduce their learners to the platform.

They also took advantage of in-page discussions and talk channels to replicate the classroom feel that their learners and trainers were accustomed to. Once these things feel familiar and embedded, the possibilities for pushing learners further out of their comfort zone into more engaging learning begin to open up.

Beyond the finish line

After successfully launching their first course, and turning their dubious learners into iQualify champions, Motorsport NZ were racing along!

Next they are planning to launch an additional suite of courses for competitors and volunteers and continue to grow iQualify as their new online training hub. Their training manager had this to say:

“ iQualify delivers what is needed for an organisation, nothing more and that is refreshing. We are very pleased with the first courses and how they were received. The majority of those who have done the courses have been positive, especially the anywhere, anytime, and at their pace aspects of it.”

If you'd like to give iQualify a go yourself, sign up for a free trial to see how iQualify and online learning can help your business succeed. 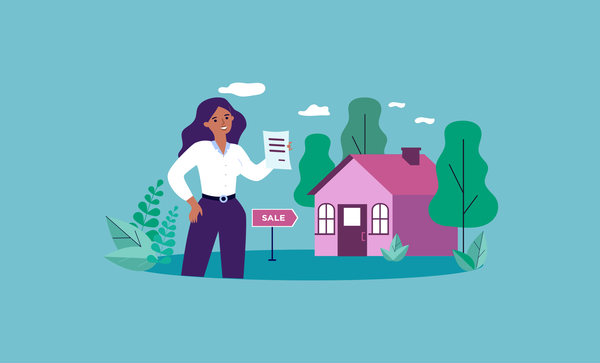 With a red hot property market, and a record number of real estate sales people joining the industry, being able to provide consistent training for all of Property Brokers staff 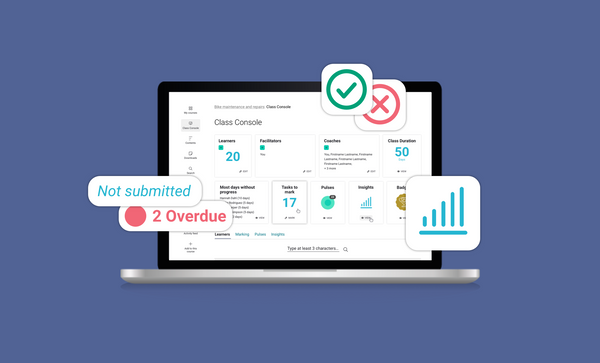 We can't ‘read the room’ in an online course like we can face to face. But, we’ve got an ace up our sleeves – The Class Console and the learning analytics and data within it.