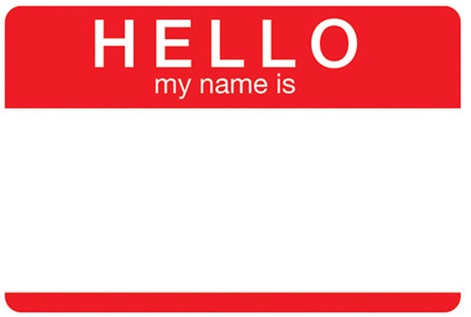 For many people the name they are referred to, and use on a daily basis isn’t the same as the name they were registered as at birth. We think it makes sense then to let learners choose how they want to appear in iQualify to other learners and the course facilitator(s).

Although learners will usually be registered in iQualify under their legal name, they can add a preferred name in their learner profile. This is the name they’ll then be identified by throughout iQualify to themselves, other learners and facilitators.

To remove any confusion, facilitators will be able to see a learners’ legal name at any time by hovering over their preferred name.

We do appreciate that in some instances it may not be appropriate for learners to have the ability to change their display name, therefore this feature needs to be turned on per partner rather than being a standard iQualify feature.

If you’d like this feature turned on for your organisation, or want to find out more about how iQualify can work for your learners get in touch.

Badges - or microcredentials - are continuing to emerge as a great way to recognise achievement without necessarily awarding a formal credential. They do wonders for driving motivation and engagement, and over time provide a truly transportable piece of completion evidence. iQualify enables partners

We’re delighted to announce the arrival of iQualify Build, our intuitive and beautiful courseware builder. Simple and intuitive iQualify Build has been developed to allow our partners to create their own courses or training material straight into iQualify –saving them both time and