Have you ever had that moment where you’re marking assessments and you’re thinking:

“Hold on, is this the right class?... Are these the same learners that were all getting it in class just a few weeks ago!?”

It’s certainly happened to me. Learners I thought were fine have gotten completely off track. Others have fallen into a common misconception trap that could have easily been avoided.

“Ugh, loads of learners have confused charismatic leadership for transformational leadership. If only I’d known. If only I’d been able to intervene before the assessment!”

Of course, this is where non-assessed tasks shine.

Non-assessed (formative) tasks give facilitators insight into their learners’ skills and understanding. When a collection of non-assessed tasks are included early enough in the course they can be used to assess whether a learner is:

These non-assessed tasks allow facilitators to give learners feedback and feedforward (using one of our marking templates). And for learners, a chance to practise, recall, self-assess, and improve.

Let’s take a look at an example.

Here’s how a traffic light system of tasks might look for a leadership course with the learning outcome: Explain charismatic leadership.

Give 3 examples of traits or qualities of a charismatic leader.

Explain charismatic leadership in your own words.

And, because of the common misconception with transformational leadership we might also choose to include a task like this.

If you’re anything like most of our facilitators, you’ve got large class sizes. So, if you’re checking each and every learner’s response for a handful of non-assessed tasks, you know there’s every chance you’ll be there for a while.

Time to get the coffee brewing.

That’s why just adding in any traffic light tasks might not be enough. Many facilitators need an easy way to see where their learners are at which won’t take all of their evenings to mark. Enter automarked tasks.

Automatic marking can be leveraged to take up as much of the heavy lifting as possible. This gives more time for bespoke and personal feedback. Using automarked tasks enables a facilitator to more easily scan their Class Console and see which learners might need their intervention.

Let’s take another look at an example.

Going back to our earlier example of the leadership course, we might rejig those first two tasks to use automarking.

Here are a few of these example tasks that we could use.

We might still choose to keep one manually marked task as an opportunity for personalised feedback.

Looking at the tiles showing task completion, we can see Gabby hasn't completed any tasks (she's probably "red") and Hannah has completed all five. However, when we select Hannah to scan the automarked tasks, we can see she's had a few incorrect attempts at tasks. She could be an "orange" or possibly even a "red" learner. So, we could view her task attempts to find out more and/or take a look at her written task response to "Explain charismatic leadership".

Using a traffic light system which includes automarked tasks means facilitators are able to easily see where all their learners are at. Green learners can continue on. For orange learners, the facilitator can briefly intervene to give a correction. And for red learners, because they haven’t spent all their time marking, facilitators can provide more individualised support. Learners themselves can also quickly evaluate how they’re going. They get the immediate feedback from the task, and can even reset the task themselves and have another go. The marking and automatic feedback might have been all the intervention they’d needed to get back on the right track. It’s a win for all involved.

For more support on how the Class Console can help you manage your learners check out: Actionable analytics - Using the data in Class Console to support engagement, and The six types of online learners who need your help (now!).

For ideas for your automarked tasks, check out Many ways with tasks or reach out to us in-app and one of our Learning Technologists will take a look. 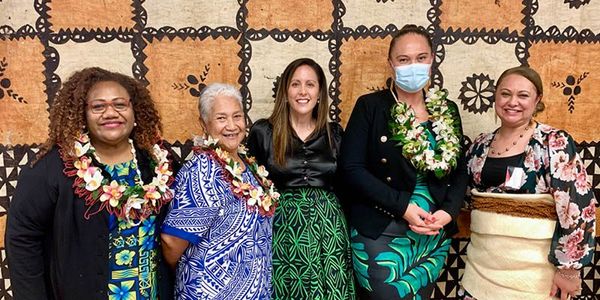 How a Pasifika social change organisation used online learning to complement face to face training to increase Pacific cultural competency and community outreach.The Cause Collective is a New Zealand 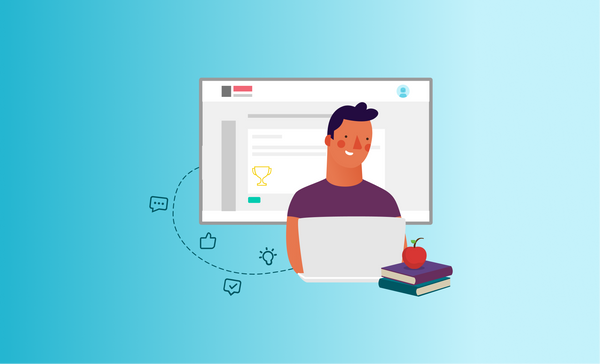 Our partners are using integrations to work smarter! Find out how in our latest case study with the New Zealand School Trustees Association.